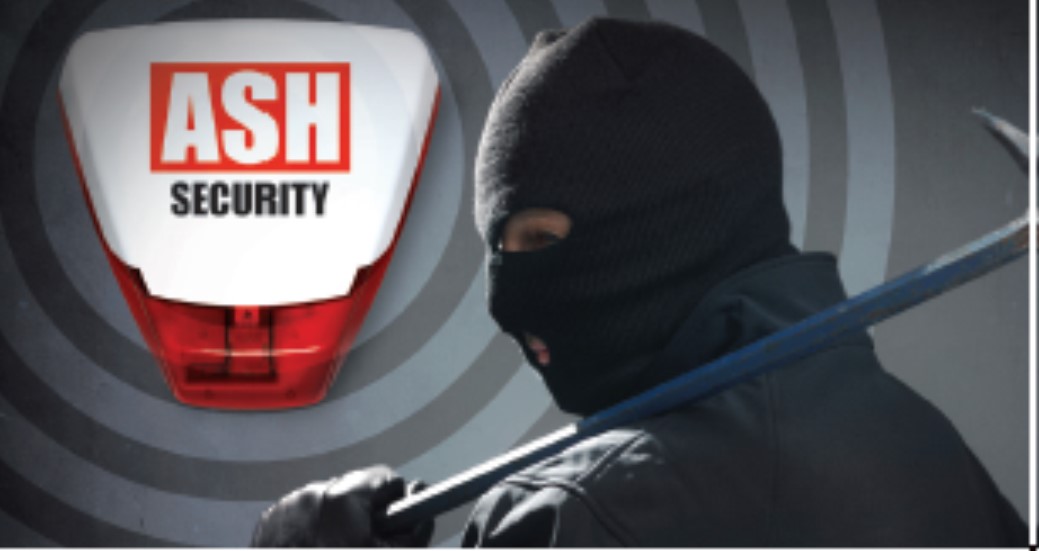 Households are being warned that thefts increase sharply after the clocks go forward, figures suggest.

Co-op Insurance, which analysed claims data from 2018, said there was a 37 per cent surge in opportunistic thefts when daylight increases.The insurer compared claims in the five months before the clocks going forward in 2018 with the five months afterwards to make the findings.

Windows and doors are often left open as temperatures rise and more items are left outside such as bikes or gardening equipment.

Friday is the most common day for thieves to pounce, said the study.

Ian Kershaw, Head of Claims at the Co-op Insurance said:

“Whilst generally, less break-ins occur when the clocks go back and evenings are lighter, what we’re seeing during this time is a trend of home owners relaxing their home security and opportunist thieves striking.

“At the Co-op we’re keen to keep and make communities safe and so we’re urging people to continue to be vigilant and think carefully about the safety of their property all year round.”